*Looking for more info about rates / process etc? Hover over (or click) the down arrow in the “ABOUT” menu section.

Nathan W. Allen has been passionately involved with music for 25 years. At a young age he decided he wanted to learn how to become an audio engineer and create his own home studio setup. He dove headfirst into recording and quickly became obsessed with helping himself and others achieve that “studio sound”.

At 17 years old in 1997, Nathan’s good friend & “big brother” influence Mark Young signed to Jive Records with his band (hed)pe. This eventually gave Nathan a unique perspective on the industry and occasional interaction with groups such as System of a Down, Spineshank, Korn, Incubus, Slipknot, Lit, Suicidal Tendencies, Snot, and Sublime.* Nathan soon realized that working in this industry was what he was born to do. After extensive research and training, in 2005, Nathan started Last Drop Studios.

The name “Last Drop” came from the fact that the studio was created in an old bar / lounge in Santa Clara, California.

As the studio grew and grew, Nathan began to draw artists and bands from up and down the west coast, giving some of the larger and more established studios in the area a run for their money. Providing top-notch service, great rates, and a super comfortable environment was all part of Nathan’s vision for the ultimate recording experience.

After a few years and ready for a change, he eventually began to shift gears and made the transition to becoming a dedicated mastering engineer in 2007. Working from then on as “Last Drop Mastering”, the company has now done recording, mixing and mastering for over a thousand artists from around the world, although it does not record anymore. Making high quality mixing and mastering affordable for just about everybody is Last Drop’s goal. 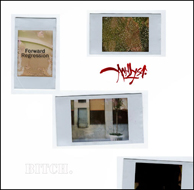 Beginning in 2000 under the producer / artist name “Analyst”, Nathan held three competitive number 1 spots on mp3.com in different genres – sharing the spotlight (and sometimes beating out) artists such as Q-Tip, Snoop Dogg, and Mad Professor. Nelly had a direct link to Nathan’s artist page on his own page. His music was featured in videos such as “Victorian Touch”, “Black Lung”, “Off Axis” and in a Dominion skateboarding video in 2000, Fox Sports television aired multiple clips around the country. A piece was also used in a commercial which aired on MTV a few years back.

He was featured on the compilation “Rap Anarchists” and promoted alongside artists such as Meridian Entertainment, Gravediggaz, KRS-One, Deadly Venoms, Poor Righteous Teachers, U-God (Wu Tang Clan), Phife Dawg (Tribe Called Quest), Native Trinity, Jazzy LG and The Marxmen. His work has been reviewed at online stores and websites around the world. Click here to listen. From a humble young artist longing to become a sound engineer to a world class mastering engineer, Nathan W. Allen has paid his dues. 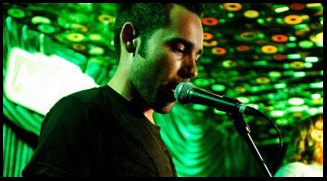 Jake Chaplin has been with Last Drop for about 6 years now. He attended Musician’s Institute in Hollywood starting in 2003, and is quite an accomplished guitar player. More recently he has taken on singing, piano, keys, and drums – a true man of many hats. Jake has paid his dues as a working musician for many years.

Jake has been involved with music production for the past 10 years. He worked as an engineer at Last Drop Studios before the transition to mastering was made. Now, along with Emily, he handles a lot of the PR and publicity for Last Drop. We’re lucky to have them both.

*Nathan and the Allen family are thanked in the liner notes of (hed) pe’s self titled 1997 album on Jive records. 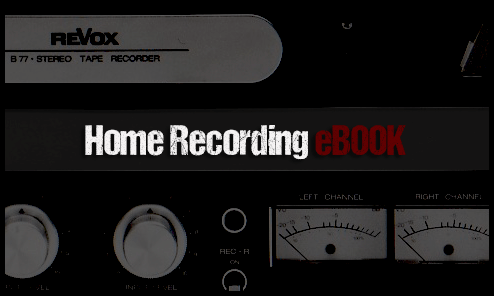 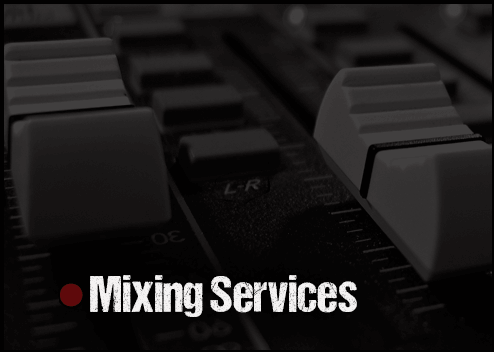